According to Alexander Duncker, a German publisher, bookseller and writer, who issued a list of rural manors, palaces and residences of the Prussian nobility in 1857-1883, the fortified tower with living quarters was built by the Templars in order to ensure the safety of the merchants and their assets. Unfortunately, neither the date of the construction nor the date of the transition of the manor to the secular are known. The history of the facility dates back to the fourteenth century. Its first building was a two-storey fortified tower of rectangular shape with a water moat. At the beginning of the sixteenth century the tower was raised by one floor with the viewing terrace at the top.

Over the period 1586-1600 the manor belonged to Heinrich von Vogt and his successor, who added a Renaissance building in 1618. In the nineteenth century there was another expansion of the facility in which a building was attached to the north-west side and the tower was raised by one floor. From 1638 to 1659 the manor belonged to the family von Waldau and over the period 1699-1741 it was owned by Hans Christian von Roth. His daughter Charlotte Eleonora (her portrait with the background of the castle is located in the Royal Palace in Wroclaw) brought the village along with the manor as a dowry to the Köningsdorfs. In 1870, Count von Köningsdorf sold the property to the founder of the sugar company Rath Schöller&Skene; it remained in their possession until World War II. During the war, none of the buildings suffered any structural damage. After the war, some of the premises operated as an educational institution, where inmates worked on the establishment of rice fields in the Lasowa Homestead. The agricultural centres attempted to modernize and reconstruct the manor in the 1980s . In 1996, the AWRSP (the Agricultural Property Agency) has sold the facility to Edward Ptak. The new owner, however, has not taken any renovation works.

The year 2002 is the beginning of the renew magnificence of the facility that was bought by Mr. and Mrs. Kurzewscy. Thanks to them it was renovated and transformed into a luxurious hotel and conference centre. First guests visited the Zamek Topacz Hotel in 2011. The hotel offers nowadays luxury rooms,2 restaurants, 5 conference rooms, the Motorization Museum, 50ha of park space and many additional attractions for families, groups, individual and business guests. 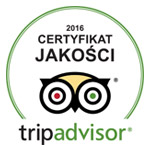 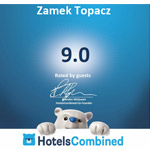 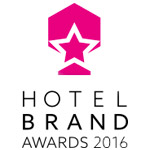 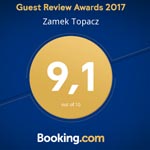 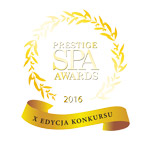 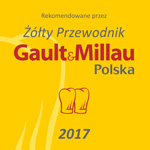 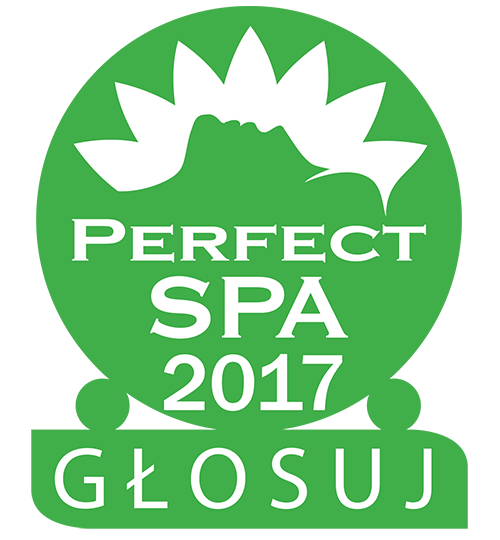